I had a dream last night.

it was a dream of love.

It was set sometime in the near future.

(or past), The years were uncertain.

Time travel had become a reality and it was possible
to travel into the past for ten seconds.

However, there were many drawbacks to this new technology,
namely that the user’s consciousness was shut off while
the time travel device was powered on.

Hopeful travelers would arrive at one of two sections
before they transported into the past.

The first, these were rooms where you could absorb the memory
of everything you’ve ever done, something like a flashback,
then you could visit those experiences.

The second section had a projection map of the United States
with options and times highlighted that would
transport you to a destination.

The act of time traveling felt like my soul was
being drained from my body.

It felt like I was losing the weight my body
had been so tightly encased in.

We were instructed not interact with our past selves
for fear of a paradox.

Rather, we should all focus on the present moment and get to know
what it feels like to live as we would like to live, including
returning to our past and avoiding all comforts and
adventures as much as possible.

But I disregarded this and went to find myself.

When I arrived in the past, I was in a large black glass chamber which
seemed to be converted into a back room, with various rows of
brass benches on either side and a beautiful ceiling of silver.

I saw myself from across the room but I looked
different for some reason. Bigger, with a more
distinct face.

I raised my voice, telling him I wanted to speak to him.
It felt like I’d done a lot of bad things when I was younger,
and I hated that. But I’d never really hurt anyone, and
I wanted to clean up my act before he got to make
sense of everything that was going to happen.

I told him that it had been hard to
take care of me when I’d been so young.

And I told him I’d longed to do that in other ways.

I touched my other self and time collapsed in, on itself.

The shadows of the past rolled across the ceiling.

For the rest of the dream, I kept jumping,
between the consciousnesses of me and my past self.

The conscious mind did not seem that in any way
connected with the body.

The dream no longer seemed so to be mine.
It had become the dream-self of me.

My concept of time did not matter anymore.

I felt I was just a series of images that could be
appreciated without actual thought or choice.

I was floating between states, neither one or the other,
but sliding somewhere between selves.

It felt like each time I pulled back into awareness,
each passing moment was a movement between old and new,
like the cracks of a crumbling solid,
where the grass had been.

Time, and self, became irrelevant. 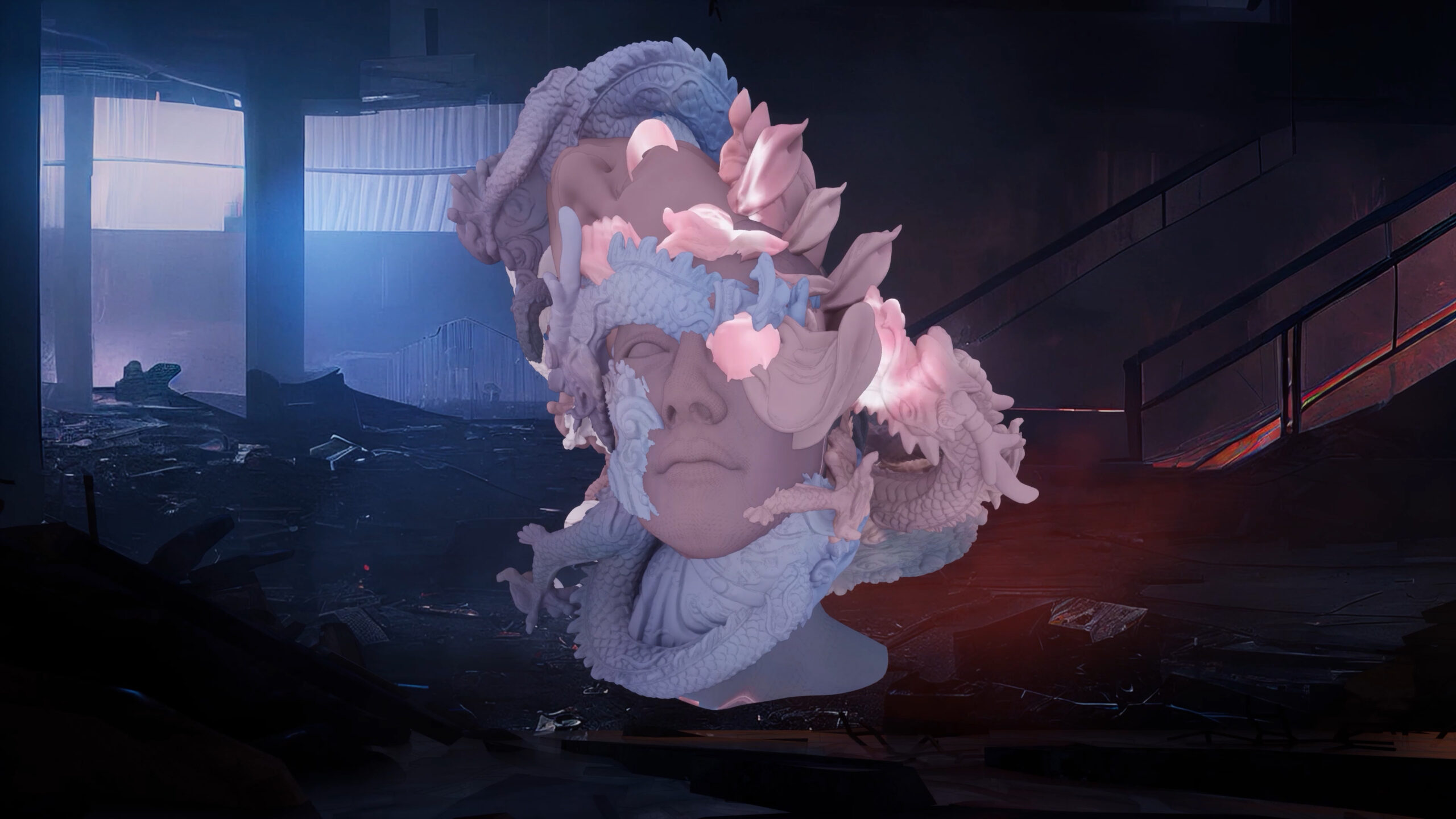 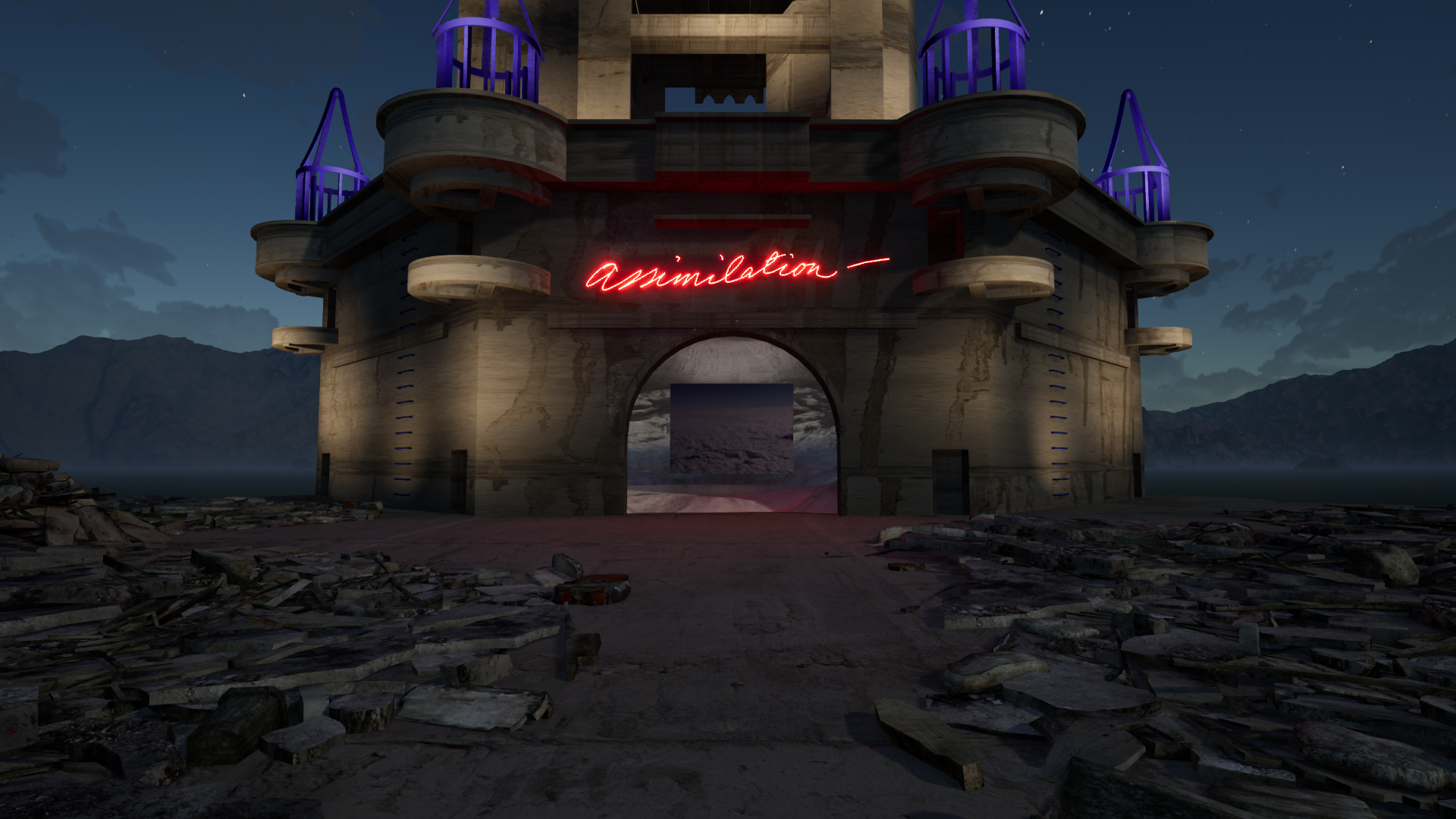 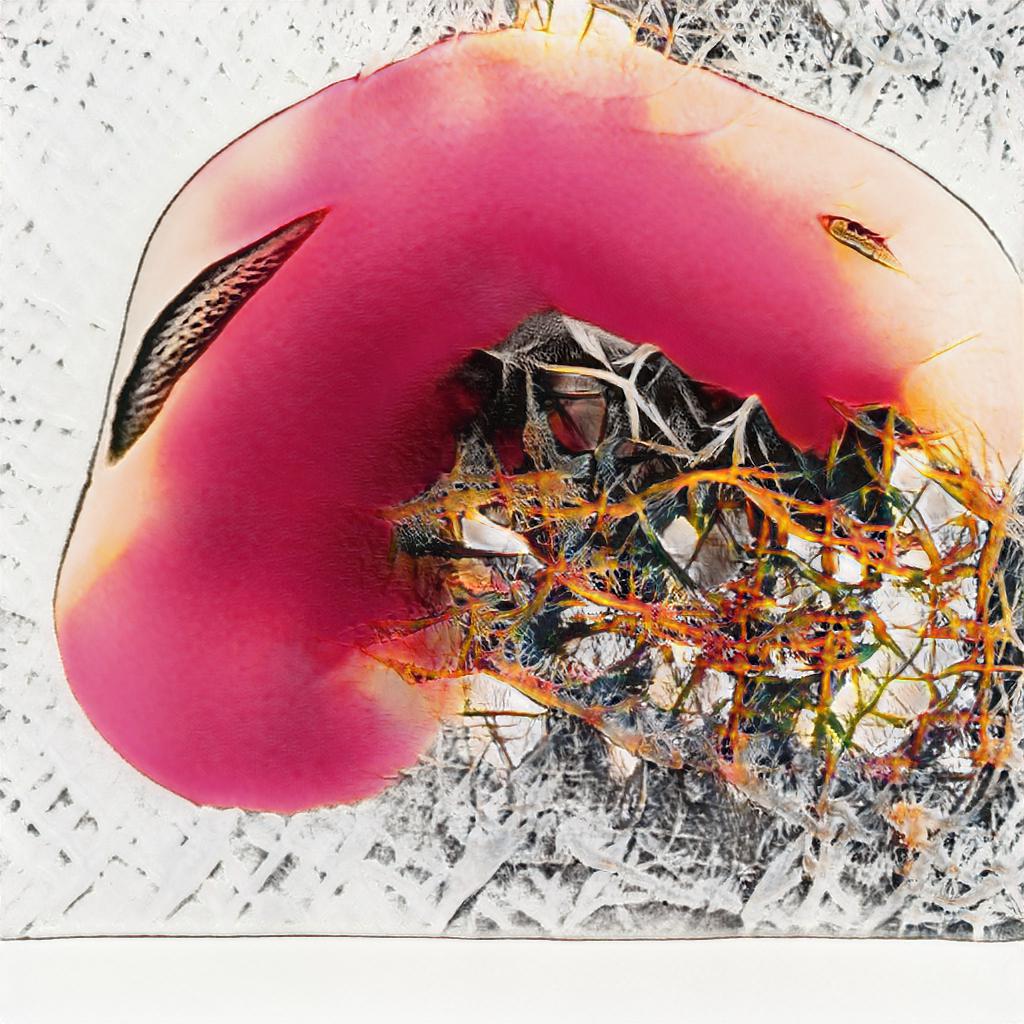 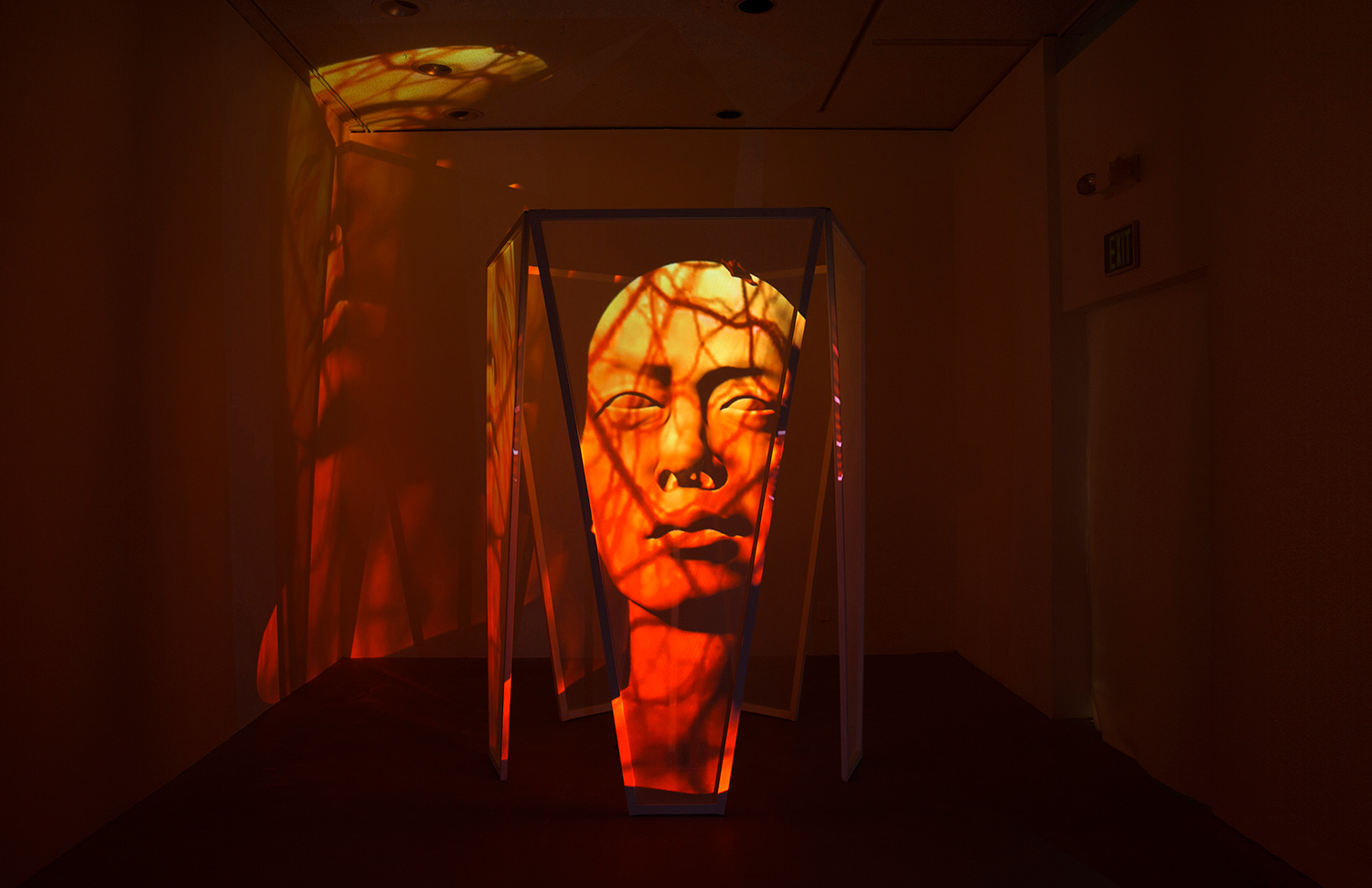 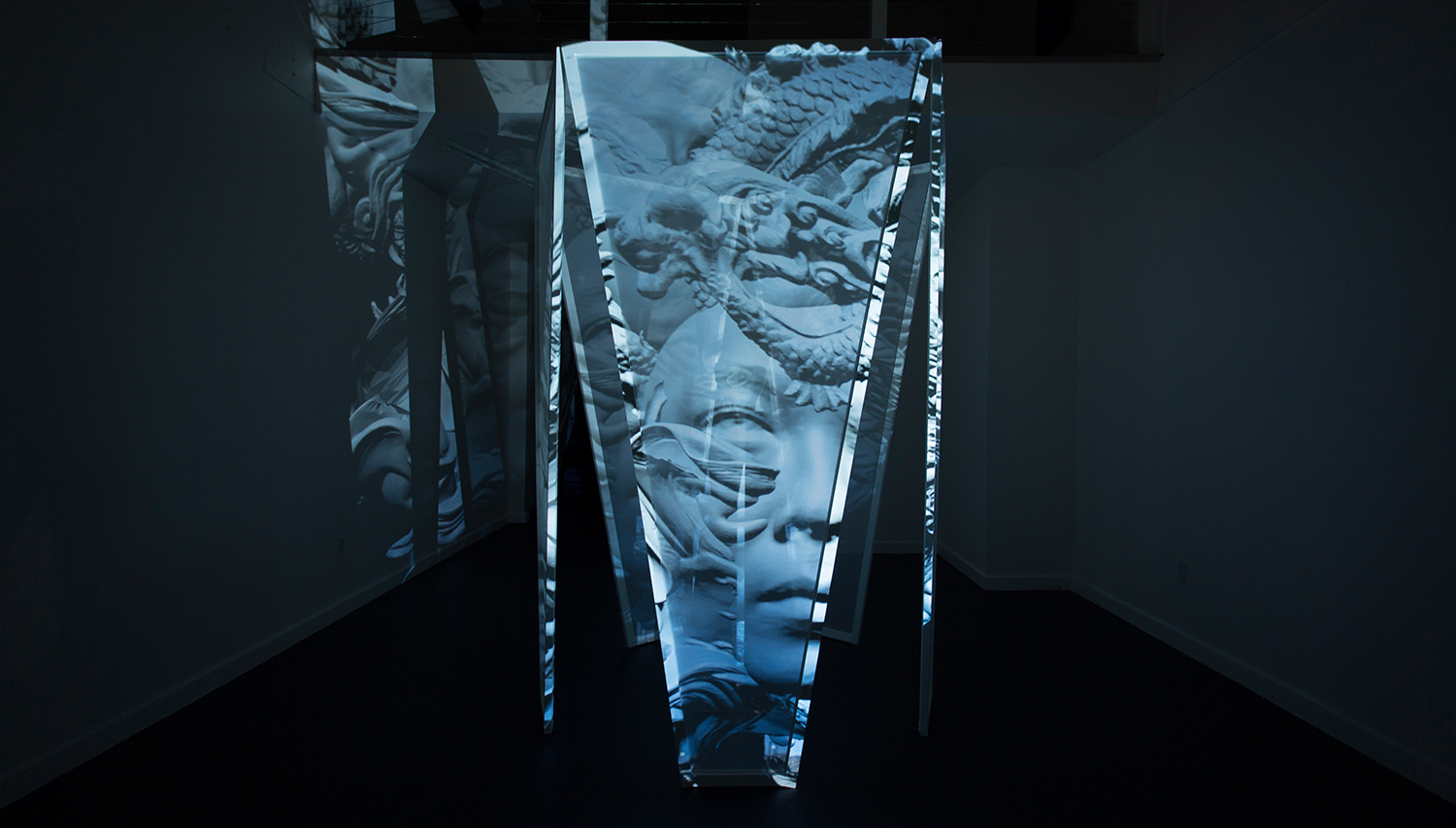 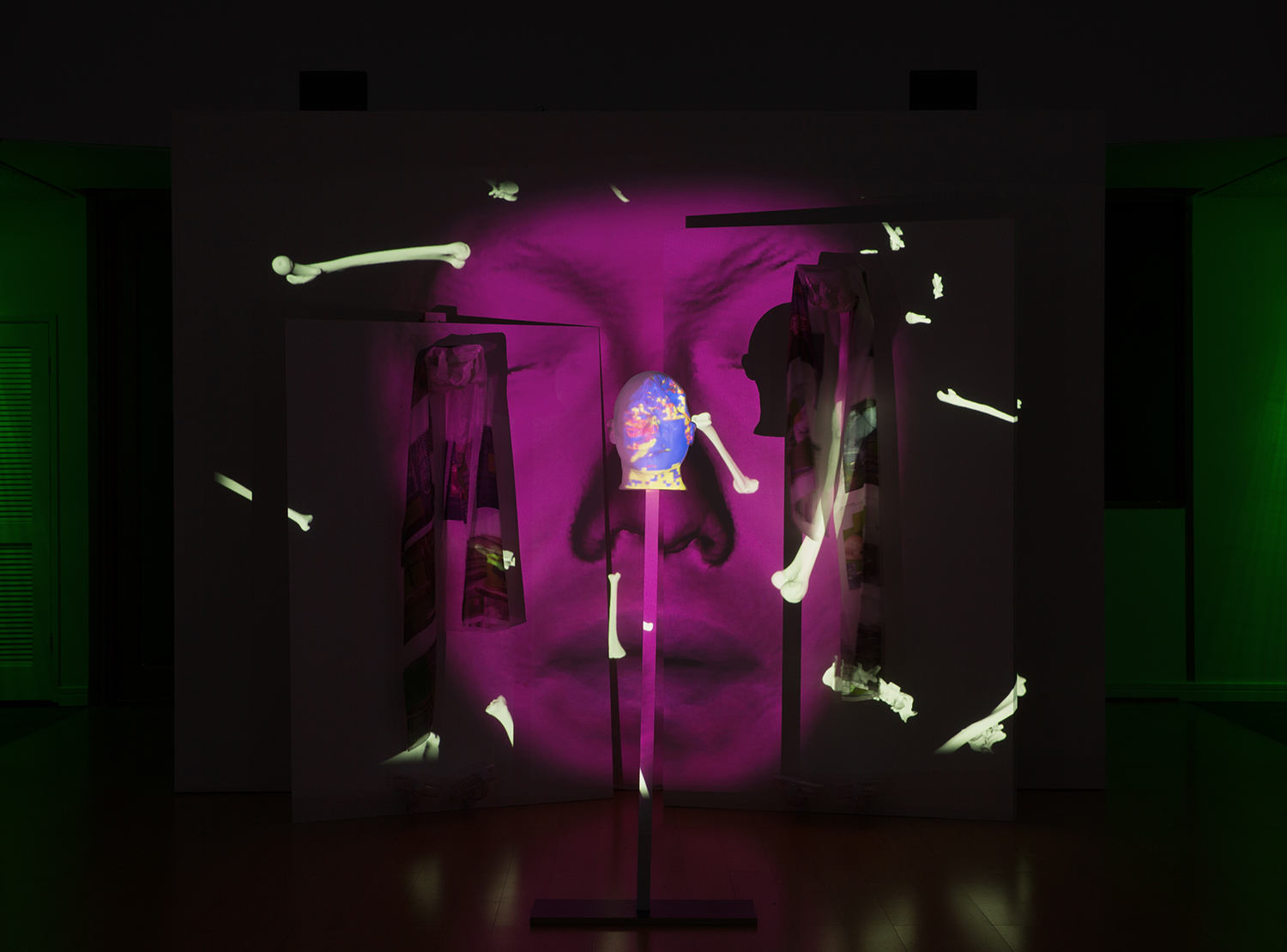 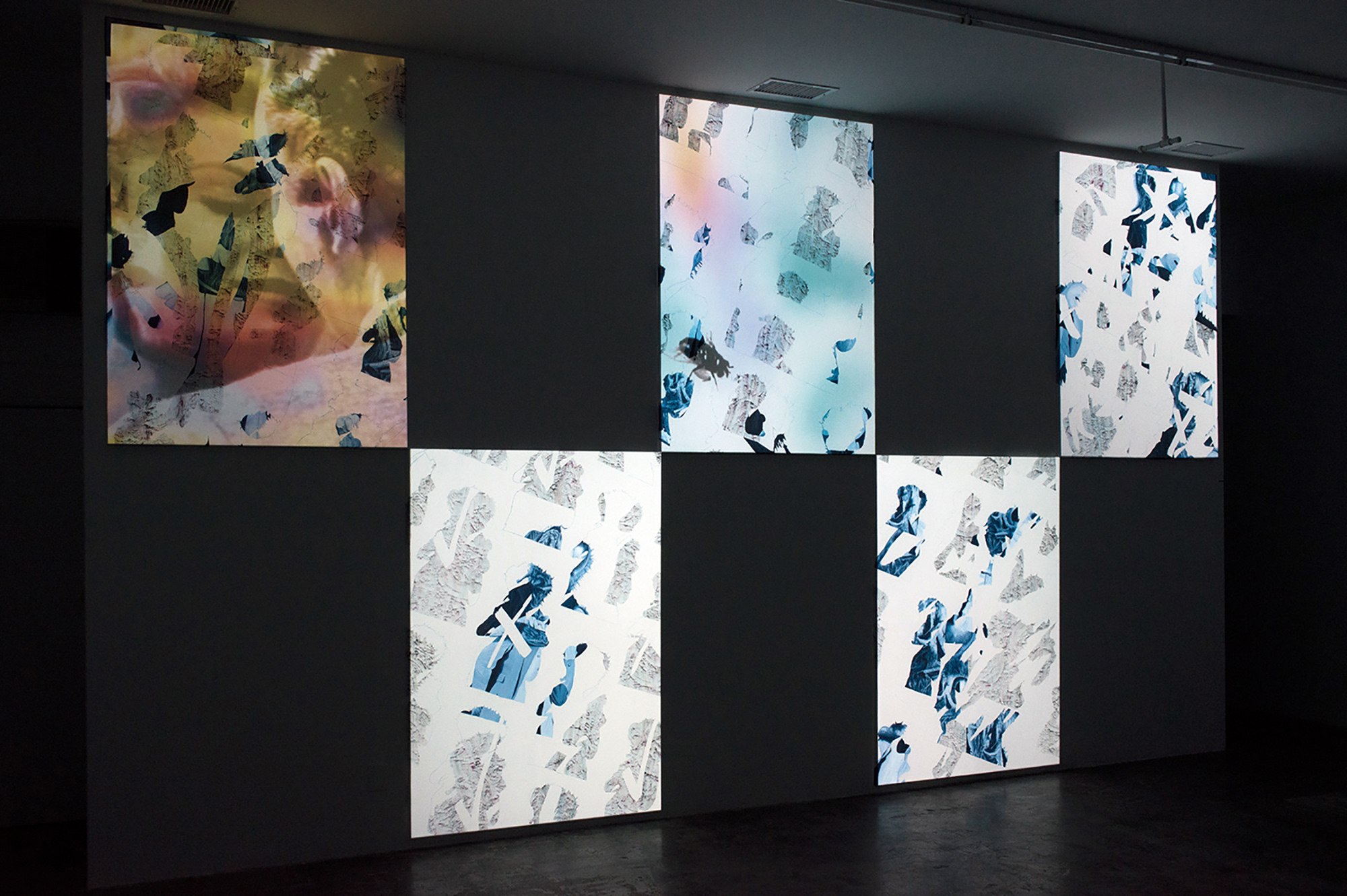 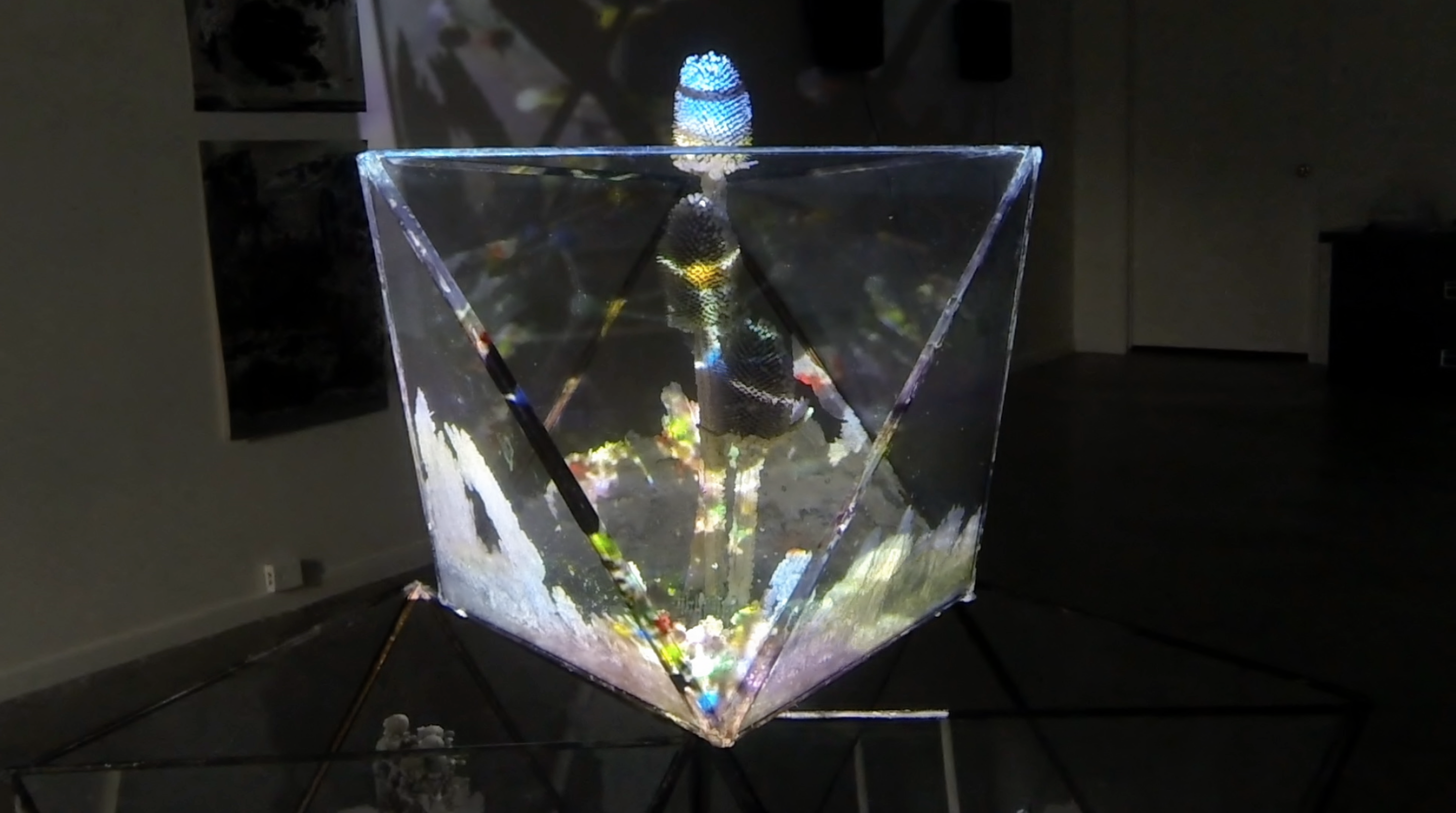